Here are some fun things to know about Fairbanks, AK where you might spend your year as an au pair! 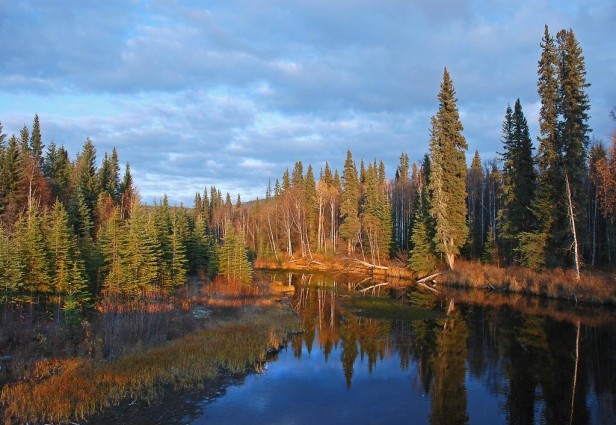 Fairbanks Alaska is known as “The Golden Heart City” and is the largest city in the interior region of Alaska. It is the second most populous metropolitan area in Alaska, after Anchorage. Fairbanks North Star Borough is the northernmost Metropolitan area in the United States, and is located less than 120 miles south of the Artic Circle.

Did you know that the Aurora Borealis, also known as the Northern lights, can be seen in Fairbanks for approximately 200 days a year! They won’t show up every night, but the best viewing is usually found December through March when it is clearest and coldest.

Only 14 miles away you can find North Pole, Alaska. Although the community is located 1,700 miles south of the geographic North Pole, the tiny community of 2,200 people hold the largest fiberglass Santa. The community is home to candy cane street lights and green and white police cars. A former trading post is now Santa Claus’ House, a gift shop that specializes in all thing Christmas.

The climate in Fairbanks is classified as subarctic. They have very long cold winters, and short warm summers. Most of the rain falls in the summertime. Winter will last from mid-October until early April, and October through January are the snowiest.

Fairbanks is known as America’s coldest city, with average low temperatures ranging from -15 to -25 degrees Fahrenheit in the winter, but can reach -60 to -75! In the summer, temperatures range from the 50’s to 70’s.

Things to do in Fairbanks!

Shop with the locals at the Farmers Market!

Hiking is an incredibly popular thing to do in Fairbanks. Some of the best trails include:

Also, check out 25 Amazing Free Things to do in Fairbanks!

There was an error retrieving images from Instagram. An attempt will be remade in a few minutes.